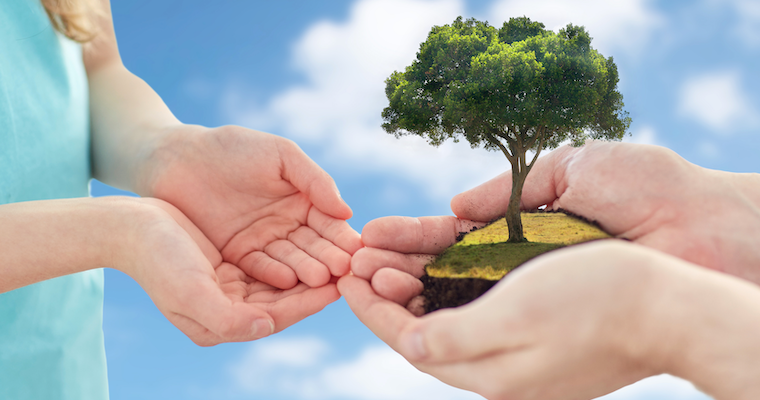 When it comes to marketing, budget does not equal success. If it did, every Super Bowl ad we’ve ever seen would be a touchdown. (Spoiler: They’re not, and we can think of a few stinkers to prove it.) While success can be measured in many different ways, the best campaigns do share a few common ingredients. Here are some big and small budget examples that had all the right moves. 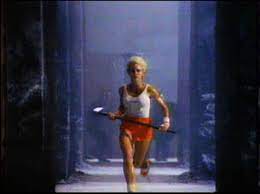 If you’re passionate about what you do or sell, it shows. Consider the Apple ad for Macintosh personal computer that premiered at the Super Bowl in 1984. Its anti-establishment message paired with a cinematic presentation got results. Local TV stations and movie theatres picked up the spot and Apple sold 72,000 computers within 100 days. It’s still considered to be one of the greatest commercials of all time.

You might not have the budget Apple did to produce a campaign, but ideas are free. This spot works so well because of the concept behind it. 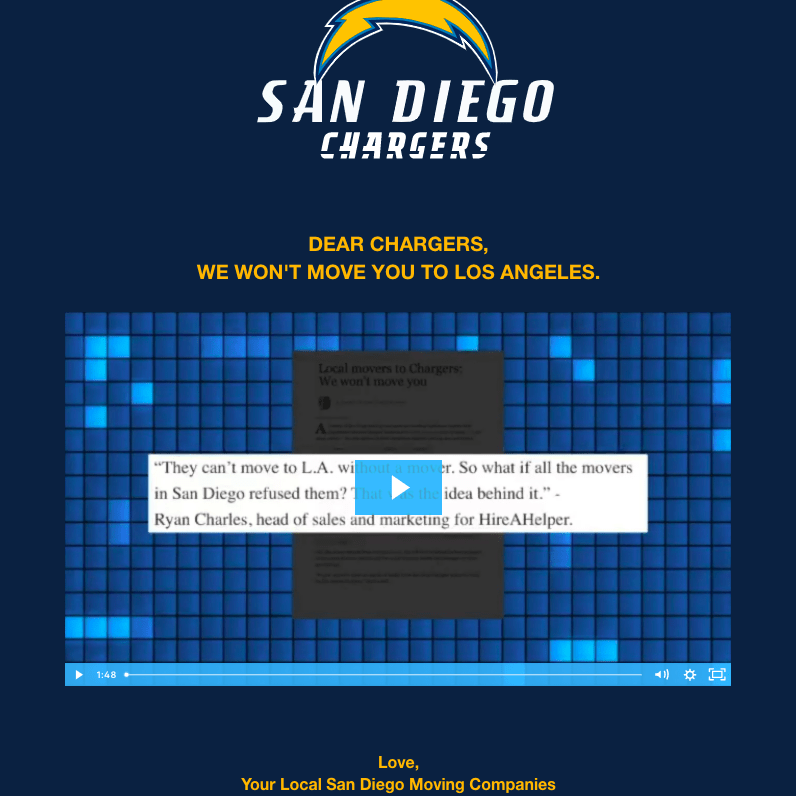 When the Chargers, an NFL team, announced they were moving from San Diego to Los Angeles, many fans were disappointed including Ryan Charles, an executive with San Diego-based moving company Hire a Helper. As a form of protest, the company launched a campaign that asked other movers to sign up at WeWontMoveYouChargers.com, an invitation that at least 25 companies accepted.

The campaign was timely and cheeky and caught the attention of major news networks. But what really made it work was that it was very on brand—the perfect message from the perfect messengers. 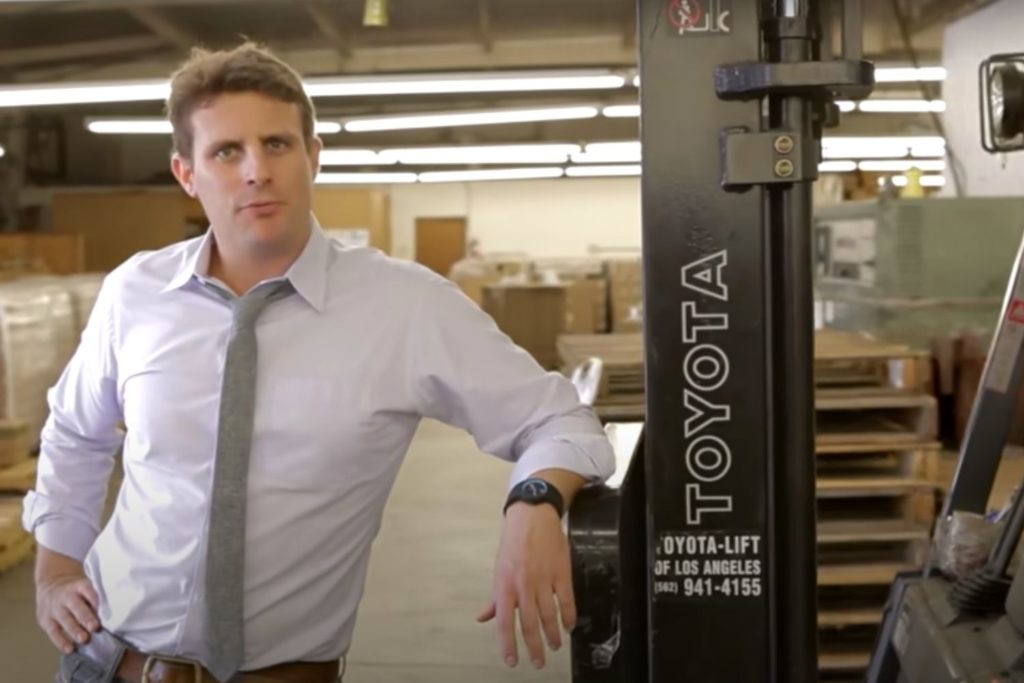 Image from DollarShaveClub.com – Our Blades Are F***ing Great

A message that resonates with your audience is worth more than a big budget. Just ask Dollar Shave Club, the company that produced a video in 2012 for $4,500 that went viral and led to 2 million customers. The spot pinpointed the main customer pain points about men’s razors—that they’re expensive, unnecessarily complicated, and constantly running out—and offered a solution. The message was right and the humorous delivery perfectly matched the target audience’s sensibility. 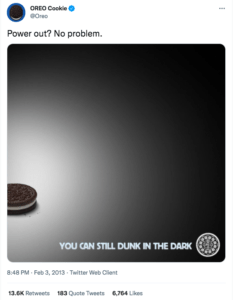 Social media is immediate which makes it an excellent vehicle for timely content. In 2013 there was a power outage during the 2013 Super Bowl. Quick thinkers at Oreo sent out a tweet that said, “Power out? No problem. You can still dunk in the dark.” Any other day, this post wouldn’t have gotten a second look but the timeliness made it go viral.

It takes a certain amount of agility and creative freedom to respond to opportunities in a timely manner but it’s worth the effort. 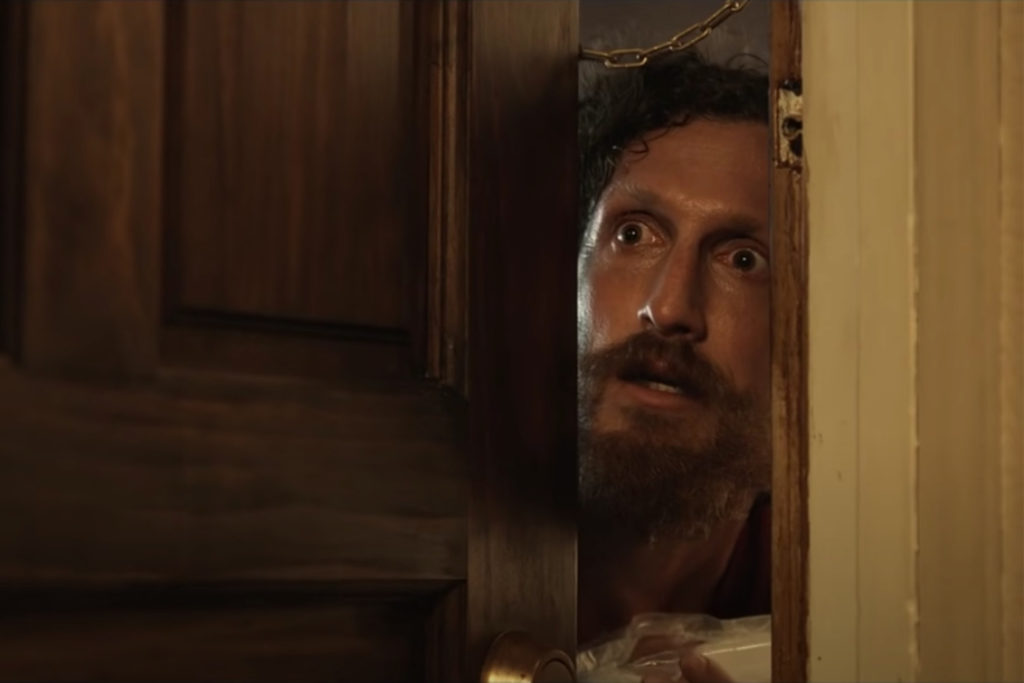 Image from EXTRA Gum: “For When It’s Time”

Humour is perhaps the most powerful factor for a successful marketing campaign, but it can also be one of the hardest to get right. Here we’ll highlight a recent ad for Extra gum that pairs (gentle, inoffensive, clever) humour with all of the above-mentioned ingredients for a wildly successful marketing campaign. It’s timely, compelling, brand-aligned, and knows its audience. That, along with its well-placed humour, made the ad go viral, amassing more than half a million views on YouTube. And all over social media, people expressed disbelief that they were crying during a gum commercial. 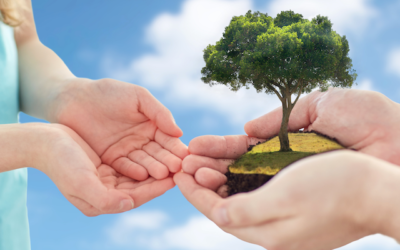 All in the family: Tips to ensure your family business survives for generations to come

All In The Family: Tips to Ensure Your Family Business Survives for Generations to Come  In Canada, family-owned enterprises (FOEs) account for more...

END_OF_DOCUMENT_TOKEN_TO_BE_REPLACED 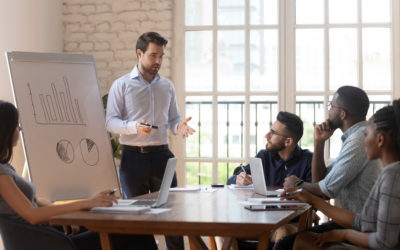 It’s easy to imagine that you need a sales team or a marketing team. After all, both work towards generating leads and making sales. If your company...

END_OF_DOCUMENT_TOKEN_TO_BE_REPLACED 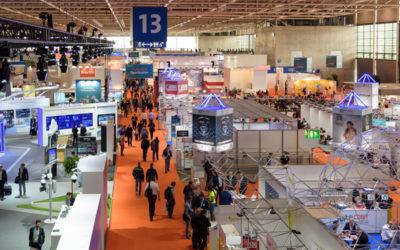